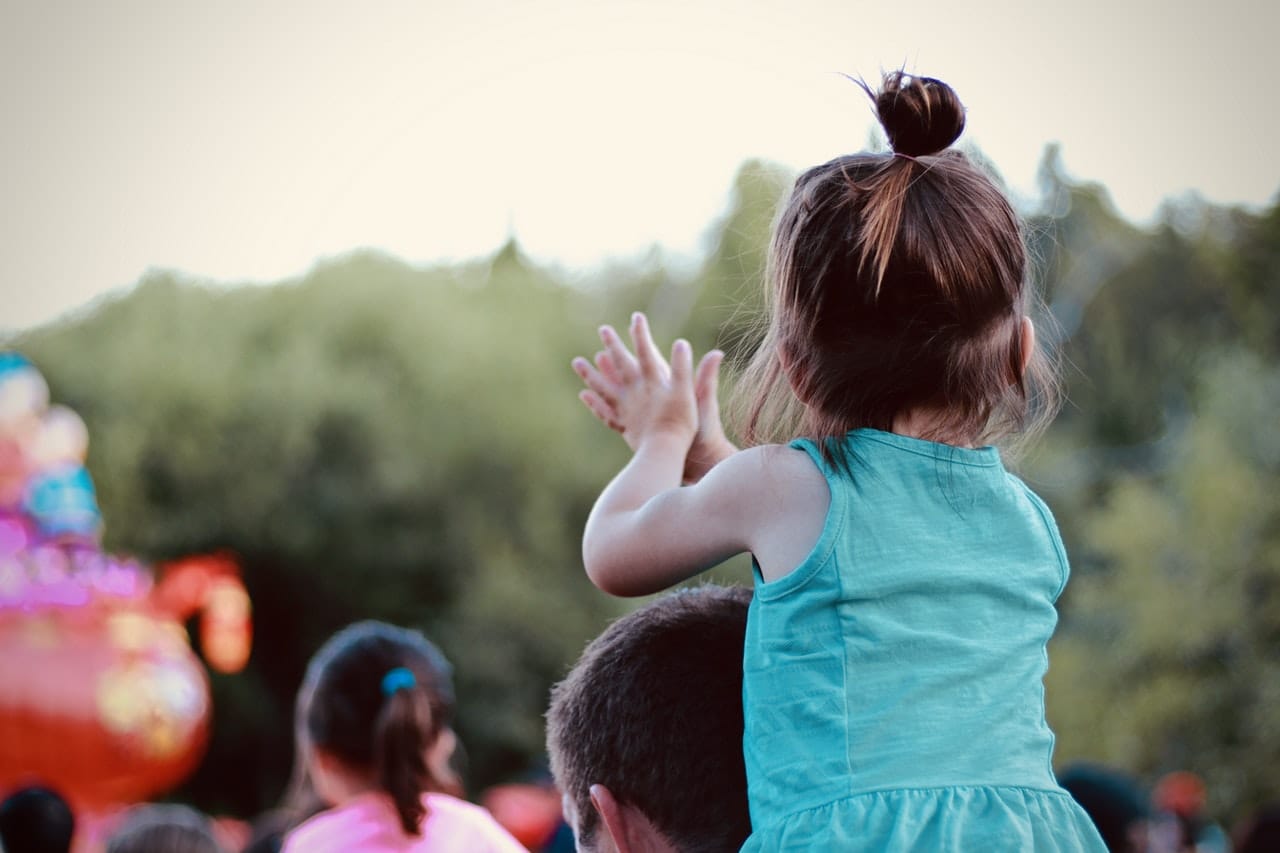 Medium’s “clap” feature changed everything overnight. Ever since, people have been wondering how to get more claps on Medium.

More claps = more views. The Medium algorithm likes claps. They think that’s a good indicator of whether people like an article, so the ones that have more claps will inevitably get promoted more on the platform.

So let’s talk about it..

Here’s how to get more claps on Medium..

Easy peasy, right? I used to think call-to-actions at the end of articles were stupid and didn’t do anything, but trust me… They can REALLY make a difference in your marketing strategy on Medium.

Here’s an example of a great CTA:

Now let’s zoom out and see whether this post did any good..

This article was probably extremely well-written, but this is a tactical way to help yourself get a few more views in the short-term as you improve your writing skills.

Another way I’ve seen authors get hundreds more claps on their posts is by interacting in Facebook Groups like this one.

The Grow Your Blog Heroes group has 950+ members and was started by me a few months ago to help people get more views and network with other bloggers.

I’ve seen people legitimately get way more claps on their articles by being active there, and I think it’s a good place to start if you want to tangibly get a few more claps on your sh*t.

Quotes get highlighted a lot on Medium. The highlight feature is one of the coolest features Medium ever made, honestly.

Again, when someone highlights your story, that’s telling the Medium algorithm “HEY! THIS POST IS IMPORTANT!”

Here’s an example of a quote in Medium.

So, logically, it would be good practice to put a bunch of quotes in and encourage people to highlight them.

Because they will, and then Medium will promote your story more, and then you’ll get more claps.

Okay so the most life-changing answer to the “how to get more claps on Medium?” question is simply to write better/differently.

I figured when writing this blog post that we all knew writing better would get us more claps..So I tried to give you a few tactical things instead of useless, generic advice like “Write better!”

But I’ll take that a step further here..

Sometimes I see too much content marketing on Medium. Sometimes research-based stuff isn’t going to do too well there.

Try to make your next post a personal story that REALLY changed your life. That’s the juicy stuff, and that will drive more claps than you can imagine.

5. Create A Group Of Your Own

To be honest with you all, Medium isn’t getting writers the exposure that it used to. But that’s not a bad thing. Medium used to, in a way, give writers too much exposure back in the day.

It’s still worth the time to publish there, but you might need a little help.

If you really want to know how to get more claps on Medium, nothing is stopping you from creating a group of your own on Facebook. Just recruit 9-10 people and promise to share your latest blog posts with everyone there + clap.

This simple effort can help you get probably a hundred or so more claps to your stuff each and every time you post something new.

Just start commenting on other people’s articles. Make friends with those who write the stuff you like to write. Then maybe a week or so later send them an invite to your FB group and lead by example by posting there a lot!

That’s what I did with my own group. You can do the same as well!

*If you want more info on Medium and how to build your influence there, just sign up for my free online course. It’s called “Your First 1,000 Followers.”*