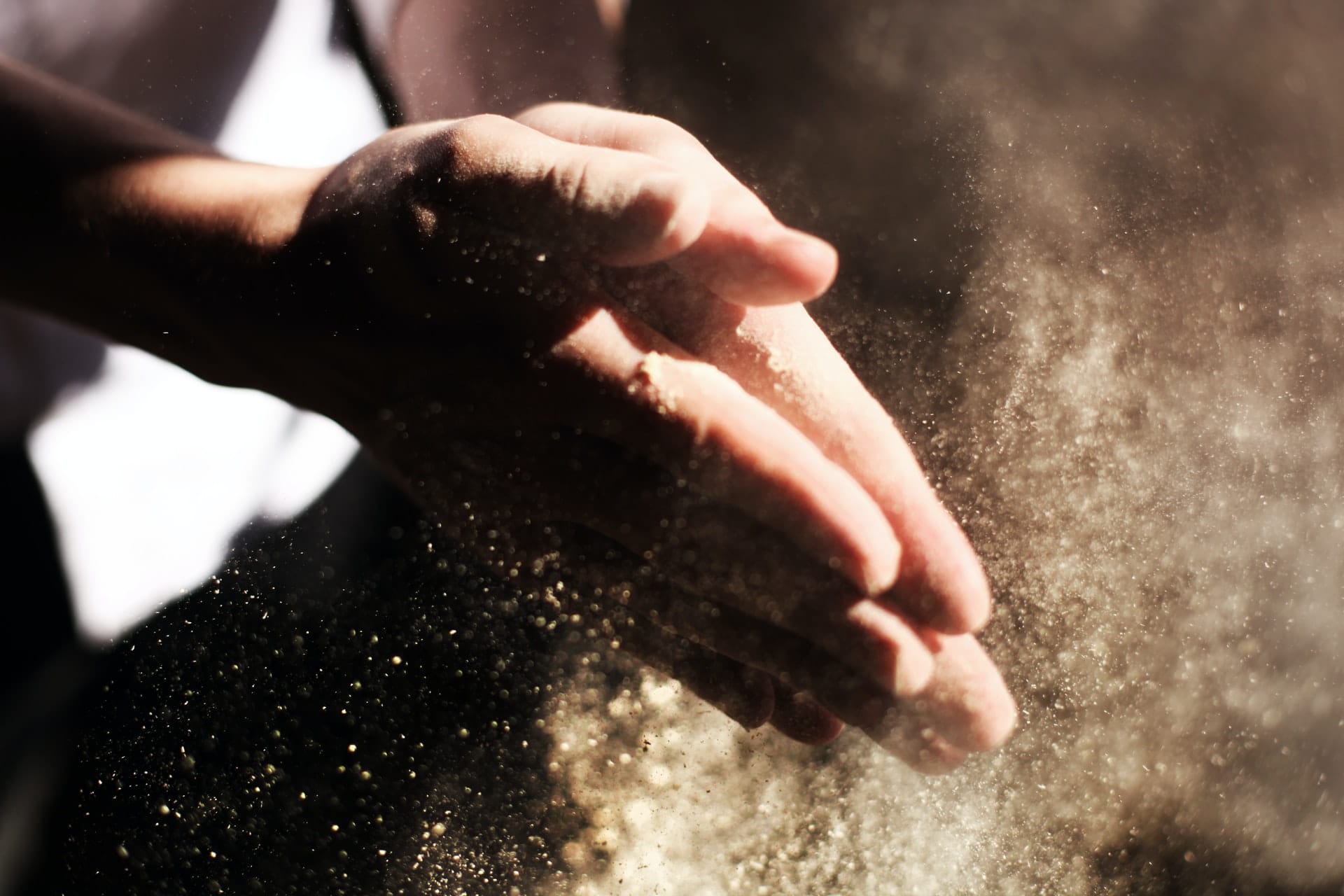 How much does Medium pay per clap?

On the surface it’s a useful question, but all in all it’s a meaningless one nowadays. Why? Because Medium does not pay per clap anymore, like it used to.

Now Medium pays by read time. It doesn’t matter whether somebody clapped for your story or not.

Even though claps don’t matter for pay anymore, I still want to answer the question because the average earnings per clap is still very consistent.

How Much Does Medium Pay Per Clap?

I don’t think Medium’s new payment structure stopped anyone from clapping for stories they liked. We can still do calculations and come up with answers. Here’s some data from 10 of my most recently written articles.

Okay, so according to this 10-story sample size, Medium pays about 2 cents per clap. That sounds like a really crappy answer to the “How much does Medium pay per clap” question. Why not more? Well, let’s do another test.

How Much Does Medium Pay Per Fan?

This is a totally different experiment that also yielded pretty consistent numbers across the board.

How Much Does Medium Pay Per Hour Of Read Time?

Okay, so let’s talk about a metric that actually matters.. Read time! How much does Medium pay per hour of read time?

Based on this calculation, Medium pays about $2.00 per hour of read time.

That has fluctuated since the beginning. It used to be higher than that. I think it used to be $3.00-$4.00 per hour of read time, which is essentially double what we’re making now.

I hope that answers the “How Much Does Medium Pay Per Clap” question.