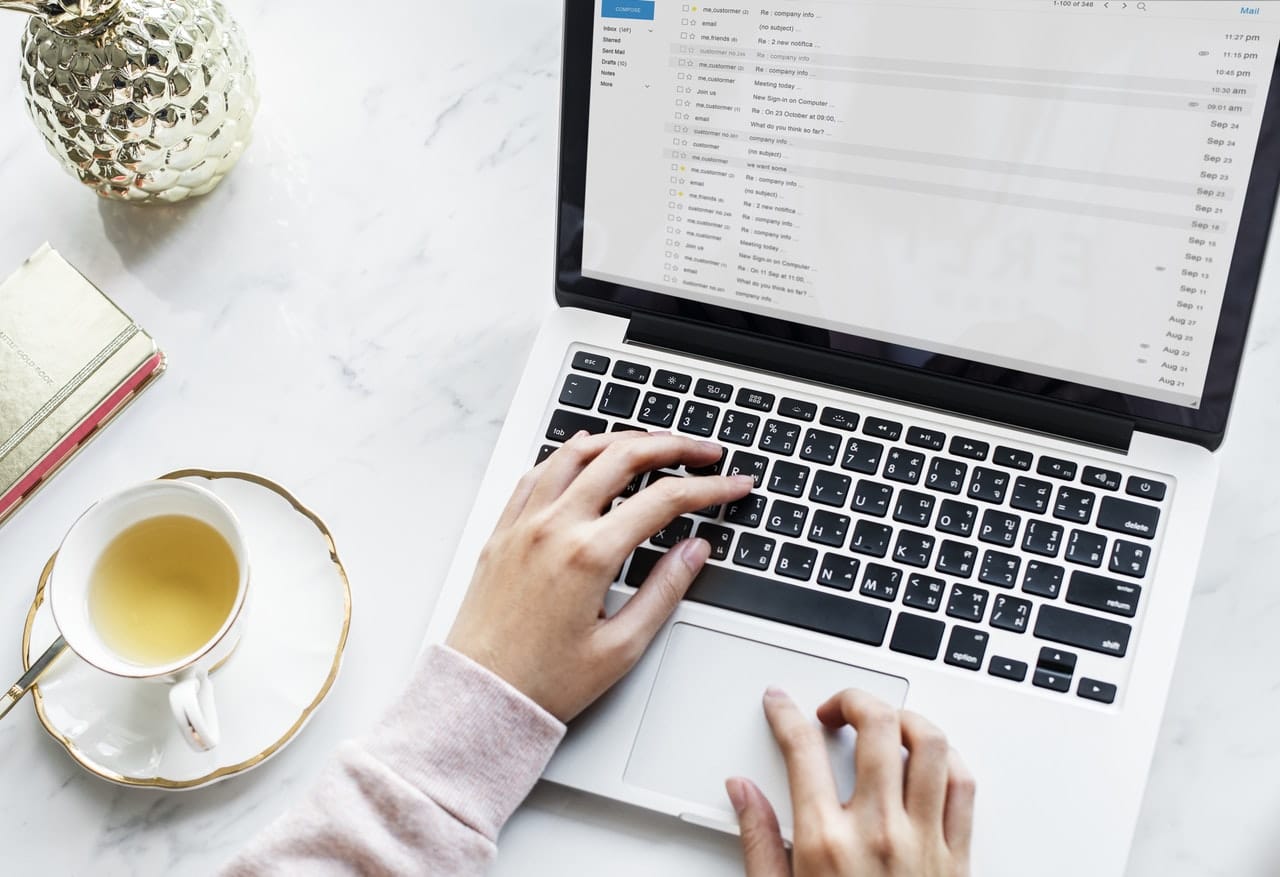 This article will show you a few first blog post examples.

First, let me tell a story. My first blog post was horribly written. And that’s okay. The truth is, this list of first blog post examples aren’t going to get you rich and famous. They’re not going to ensure a viral hit. In fact, you better stop dreaming of a viral article until a year down the line..

And hey, if you ever run out of ideas, you can always come back to this page. So bookmark it!

Here’s 5 first blog post examples for any newcomers out there to the blogging world!

1. Write About A Family Member

The first blog post example is writing about a family member. It’s honestly never a bad idea. For one, it’s a gift you can give to them and two, it should come relatively easy to you after you settle in.

Who knows our family members better than we do? You were MADE to write about the courage of your Dad, or the strength of your Mom, or what it’s like to be a big sister.

Pro Tip: Frame the headline in terms of what the biggest life lesson is that you can pull from your respective family member. Don’t write it like “A letter for Dad” write it like “Why It’s Essential To Have Courage” or something like that. Don’t worry about that headline idea–I know it sucked, but I just wanted to prove a quick point to you.

2. Write About Something That Really Pisses You Off

Writing is therapy. If you don’t know what’s currently pissing you off, just wait a little bit. If you have a heartbeat and currently actively live life, you should get mildly pissed off at some point today.

Make note of whatever does and then write about why that pisses you off and why the world would be better off if whatever it was that did piss you off would stop happening.

People that drive too slow?

“Why The World Would Be Better Off If Everybody Drove Faster”

People at the grocery store checkout that won’t stop talking to the clerk?

I know these are hilarious and downright stupid headlines, but if you write your article the right way, people are going to know you’re just joking around a little bit (but also slightly pissed). Give this a whirl.

3. Write About Your Biggest Failure

Out of all the ‘first blog post examples’ I’m giving you, this one might be the hardest to write about. My biggest failure is probably how I cheated on my girlfriend when I was 21, or how I lost in the state finals my Senior year, or how I’ve treated my friends at certain points in time.

It’s hard to let people in on a time you messed up, I get it. But trust me, we all have deep, dark secrets. We all hoard them and don’t want them to get out. Be brave. Other people will be inspired by your courage.

Headline Example: “I (Insert Failure Here), But It Actually Made Me Better”

Variation #2: “How (Insert Failure Here) Actually Made Me A Better Person”

4. Write About A Health Condition That Is Unique To You

I have Crohn’s disease. Many others have it, too, but with how prevalent it actually is in my hometown and such, it might as well be unique to me.

When I say “unique” to you, I simply mean it’s something that, relatively, not many other people have.

The thing is, people love a story that’s completely new to them. I read a story by one of my favorite authors on Medium about how she lost her virginity well into her late 20’s/early 30’s. I’m not sure when it happened for her, but since it was her story and she was so open about it and it was relatively unique to her for that to happen, I couldn’t stop reading.

Spoiler: She had a special condition that made her wait that long. You have to read it!

The suspense is real, isn’t it? I wanted to show you how suspenseful a unique story can actually be.

So write about it.

5. Write About Your Biggest Accomplishment

We all have them. Something we’re proud of.

Whatever it was, something happened to us, right?

Write about that, and don’t frame the headline like “What I Learned Winning A State Title.” Make it more about the lessons you learned. I.E. “Why Perseverance Alone Isn’t Enough To Be Successful.”

Since you’re a first time blogger, all of these first blog post ideas should give you something to write about moving forward.