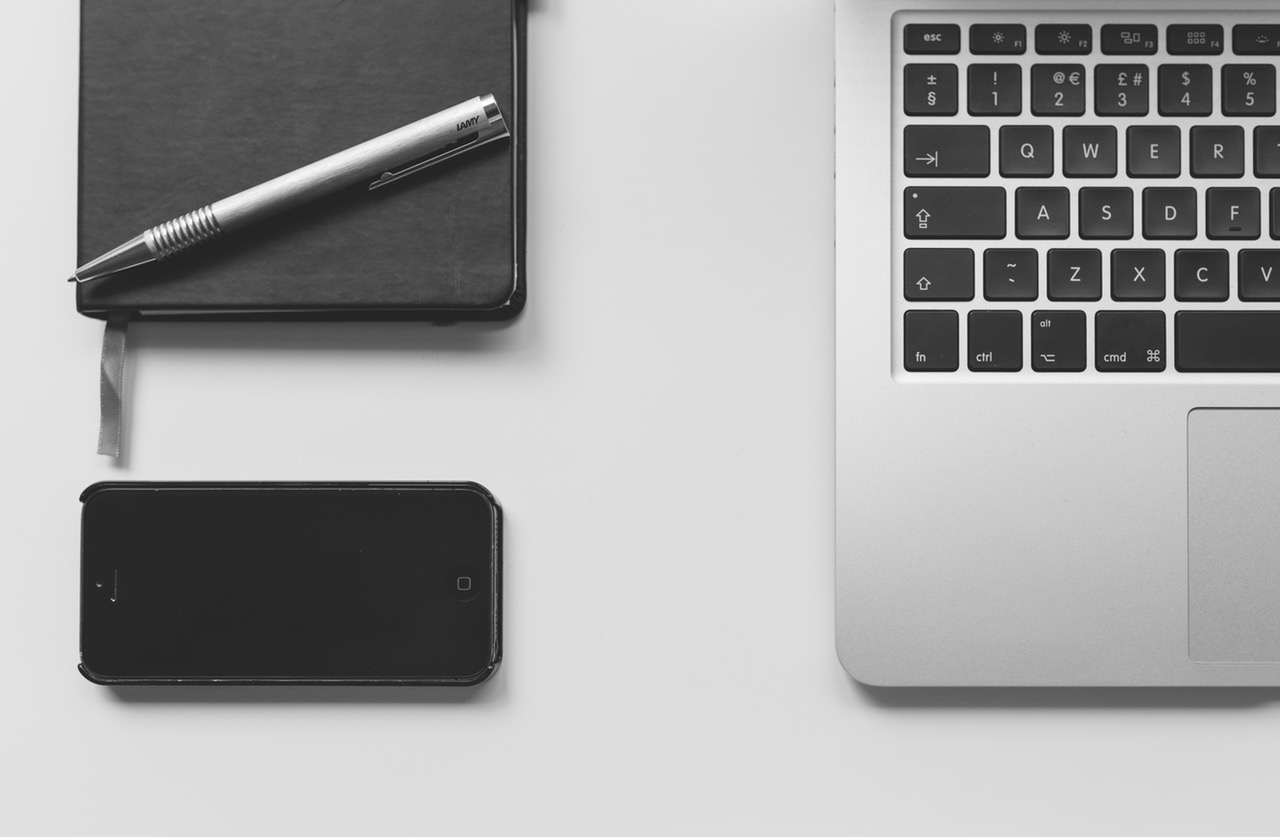 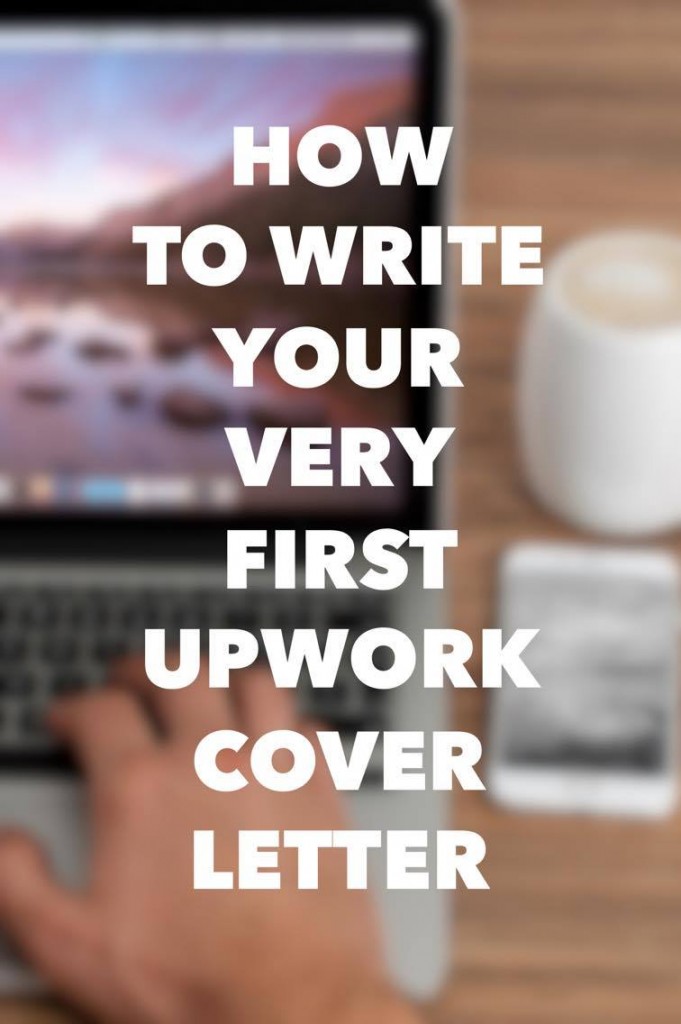 It’s hard to believe I started freelancing almost two years ago. Looking back on some of my old work is kind of excruciating to be honest. But in a weird way, it’s also a lot of fun.

I’ve progressed SO MUCH as a writer since then! I had no experience yet somehow managed to land a client. Little did I know that I would be contributing to the Huffington Post less than a year later.

Old Resume: Some *unpaid* experience reporting on the Orioles at a startup sports site.

How in THE HECK did I go from no confidence, no experience, and barely getting paid to working with some of the best brands in the publishing world?

I wrote a cover letter.

I know, totally not the answer you were expecting. But on Upwork, the cover letter is probably 75 percent of the reason clients even give you the time of day. Yeah, your profile certainly has something to do with it, but even if that’s immaculate you still won’t get noticed if your cover letter sucks.

Why Cover Letters Are Important. Period.

So throw out everything else that contributes to Upwork success for a moment. Let’s focus on cover letters.

Here’s my first one. 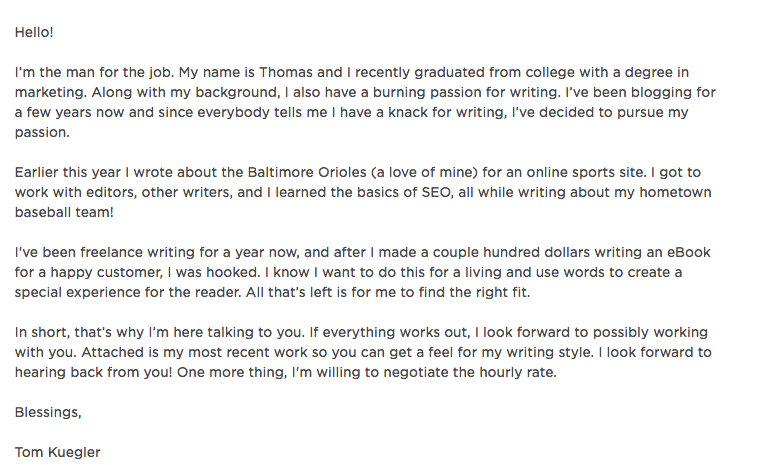 It’s cringeworthy to read that, I know. My gosh. You can feel how desperate I was. But the truth is, for the beginner with zero experience, you can learn so much through this terrible cover letter.

For one, it worked.

“I’m the man for the job.” It’s dinky, for sure, but it’s absolutely needed. I’ve opted with “I can do this for you,” as my opening line lately, but in my defense I didn’t have as much finesse back then.

The second sentence is living proof that no matter how much I say my degree was worthless, it actually did do something for my social proof.

I want to pay attention to the last sentence, though.

I’m downplaying my inexperience pretty well here. It makes it seem like I could be doing other things, and brings even more social proof into the equation by saying “everybody tells me I have a knack for writing.”

This doesn’t prove my talent directly, but it does help my case #loophole.

My next two paragraphs exude passion. I want to write. I’m here because I LOVE it, not because I need to make some cash. And you know what? I’m relying on the (future) client’s feelings now. I’m no longer trying to prove myself as a capable writer, I’m appealing directly to their heart and soul.

Too bad I derail all that progress with a terrible last line like “I’m willing to negotiate the hourly rate.” You can look at this from one of two ways:

I’ll leave it up to you to decide whether to leave it in there.

I did say I had blogging experience. One year I believe. That’s because I did. Just because I was horrible at it and never got any readers doesn’t mean I can’t put it in my cover letter! They never asked if I was any good. Just sayin’ #fakeittomakeit.

This is not my first ever cover letter, but I’m 99 percent sure it’s essentially a carbon copy. I mentioned writing an ebook for a client in the body itself. Once again, that’s because I did. I also attached said ebook to the end of my letter.

Look guys, you do need SOME writing experience if you want to land Upwork jobs, but many times if you’re already passionate about the job you want, you have samples already!

And even if you don’t have samples, it’s easy to get some. Do some free work for somebody. If you’re a Graphic Designer, make up a company and create a logo/other materials.

This is where you have to hustle.

Yeah, I had some experience, but I knew I really had none that were really worth anything. As far as I was concerned, real experience was work that was paid for.

So, if you’re trying to get your first job on Upwork, I hope you can learn from my not-so-stellar first one and maybe use a few of the same tactics I did.

If you don’t want to miss a post, sign up for email updates below with my dinky-looking form!