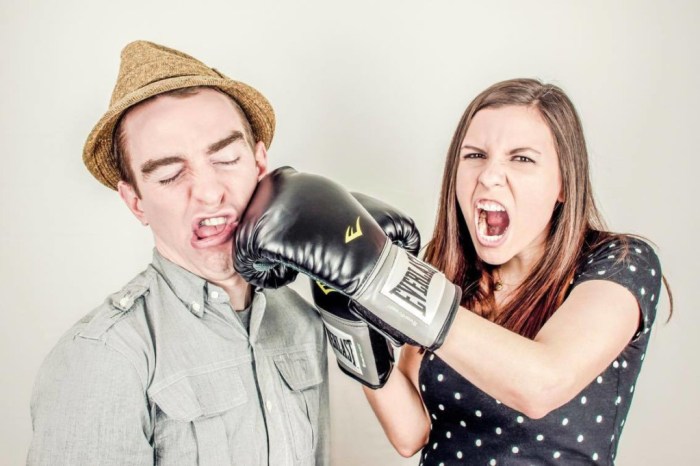 I scribbled this headline down in my notes four weeks ago.

“What’s Our Problem With Being Wrong?”

I think I conjured it up after a talk with my Dad and brother about something. We were debating an issue.

I left the argument (and I mean that in the classical sense) a little heated, wondering why I felt so stung about the whole thing.

I think debates are where we’re the most vulnerable. It takes a lot of guts to have them. They’re really the intellectual equivalent of a boxing match, where there’s a lot at stake.

It’s easy to make a debate about pride and self-worth. After all, if we aren’t right about what we’re debating, that must mean we’re stupid and therefore worth less (not worthless) as a human being.

I guess it’s just in us to want to be the best.

But then it dawned on me. 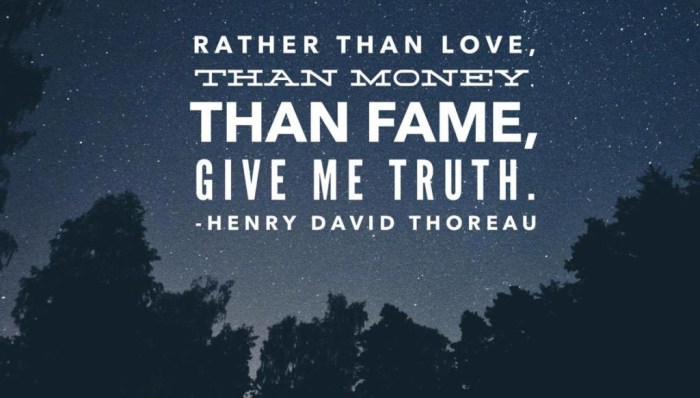 We started to make debates about us. It started to be a competition between minds to prove who was better than the other. Because of that we threw out the truth, and all regard for finding it.

I say WE because I’m included.

It doesn’t help that we hear 13 different perspectives every day on Facebook–each with their own bias. It’s hard to figure out what’s right when names keep getting tossed around.

It’s also hard when our moral systems are all different. What I think is “true” might not be true for another. How do you compare apples and oranges? How do you find truth when you both disagree on what the truth is?

But I do believe we should take our pride out of our debates. Just because we’re wrong doesn’t mean we’re stupid. I mean, James Bond lost a doozie to Le Chiffre during a poker game in Casino Royale.

In all seriousness there’s still plenty of issues that have a clear right and wrong answer. If we manage to make it about something bigger than ourselves–such as the truth–then I believe we’re on the right track.