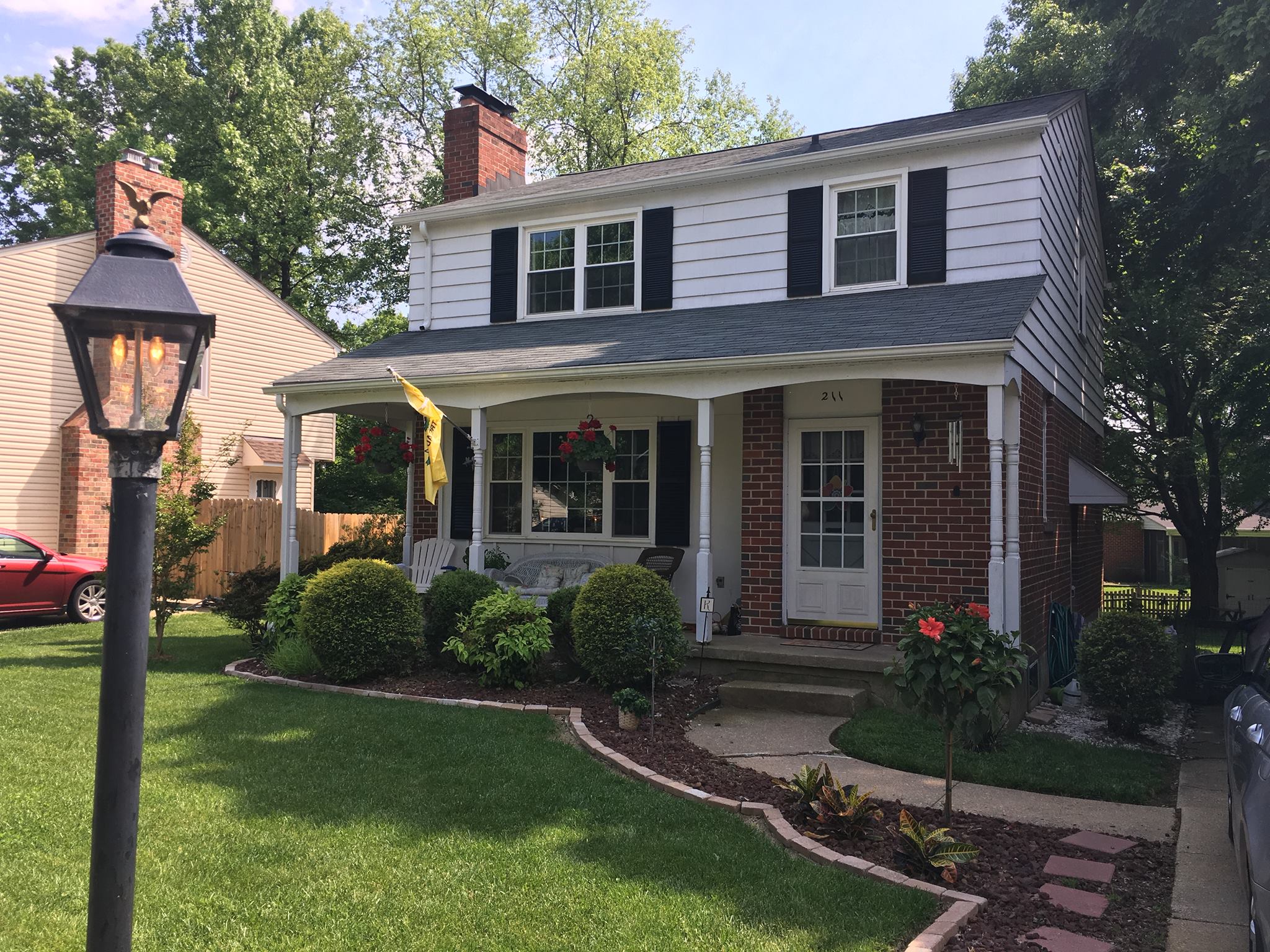 Ever notice how when you come home nothing changes but the little things? Like a wall that’s painted a different color, or the new storage boxes in your closet that your Mom organized when you were gone.

You think nothing’s changed until you see some old friends working down the street. They’ve changed. Then you hear about how some kid you used to know ended up in rehab. Then you drive down the street and see the old gas station was bought and re-branded.

Then you see somebody from high school at the grocery store, but he doesn’t recognize you anymore.

Then you see more white hairs than you’re comfortable with. You ask how old your dogs are and feel bad about the number. Then you remember when you raised them nine years ago. You were in such a hurry to leave you forget about them.

The stairs still creek though.

There’s still a bunk bed in your brothers room.

The neighbors are still awkward to talk to.

They tell you to “live while you’re young.” That’s all I’m trying to do, but what am I sacrificing for that? Every time I come home something changes.

Am I the only one noticing?

The tree down the way got cut down. There’s new kids playing basketball in the street. Then you go on an old backroad with your Dad. It’s the same one you used to take with his truck when you were thirteen to go to wrestling practice.

He doesn’t have that truck anymore.

You haven’t wrestled in five years. Nobody cares about that banner in the gym with your name on it.

There’s new kids getting off the bus now. They’re living in a different world. They’ll come back one day just like you have.

If they only knew.

Every familiar face you see sends you back. Do you want to go back? That’s why you’re here, isn’t it? Then why are you so afraid to run into people you used to know?

This place knows it all.

There’s no running away from who you used to be.

Then you wish you were miles away, where nobody knows you except your best friends.

Young people here are all the same. Rushing to get nowhere. Eager to travel nowhere. Scowling when you ask them a question. Tailgating you on the way to places. Doing the same things every weekend.

Then you notice a change in your Dad. Your dogs never leaving your side. Your little brother isn’t little anymore. You’re not wasteful of your time. You can talk about things now. You can be honest now.

You’ve never appreciated it as much as you do in this moment.