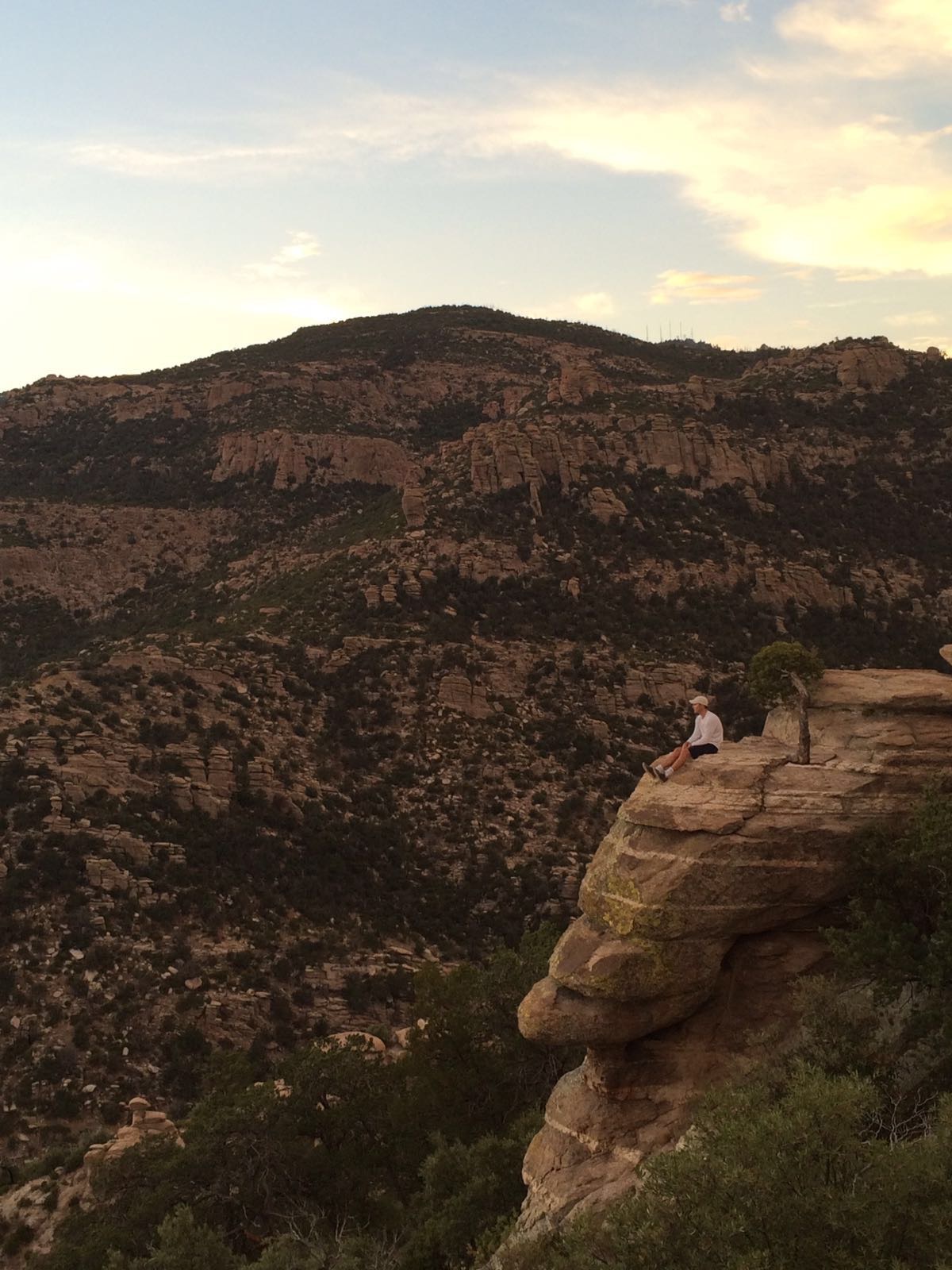 That’s all I can say at the moment.

Look how far I’ve come. My memories are a jumble. Some of the things that just happened seem so far away in time, but some of my adventures from months ago seem like they happened yesterday.

I remember that first eight-hour drive from Orlando to New Orleans. I remember going back a time zone near Tallahassee and thinking that was the coolest thing ever. I remember seeing New Orleans from a distance, scared out of my mind with what I was about to do.

I checked into probably the crappiest place to stay in New Orleans, complete with crappy A/C units, beds, and showers, and survived for seven days. For perspective, that was when the Warriors and Cavs played in the finals. The 2017 NBA season just started a few days ago.

I got to be weird in Austin. I saw red rocks in Arizona. I saw the biggest mountains I’ve ever seen in my life in Montana.

It’s hard to pick out one thing that I remember from my trip, because so much happened. It rushed past me faster than the world outside my windshield. I moved forward, down a road, for four months straight.

Now I’m back in Maryland and I feel forever changed. I do kind of feel like Frodo or Sam from Lord of The Rings, returning back to the Shire. Maryland is actually a lot like the Shire around this time of the year. The leaves are changing, there’s a lot of green, and when the sun shines it lights up the countryside.

There’s a comfort in this place.

But now that I’ve been to San Francisco, and Austin, and the National Parks, I feel this awareness that I’ve never had before. We can all change, right? Even though most of us don’t, there’s still that possibility. And I’ve changed.

I’ve seen people do horrible things. I lived in a place which holds a completely opposite political viewpoint than the town I grew up in. I’ve met all kinds of people from all over the world.

You can’t walk away from that the same person. And I haven’t. Mark Twain once said this:

“Travel is fatal to prejudice, bigotry, and narrow-mindedness, and many of our people need it sorely on these accounts. Broad, wholesome, charitable views of men and things cannot be acquired by vegetating in one little corner of the earth all one’s lifetime.”

I agree with this, but it doesn’t make me bitter towards anyone. The way to show people the way isn’t to bash their lifestyle and world views. To me, I’m just going to keep writing what I feel and doing things for people to see. I won’t bash anyone on any side of the political spectrum.

There’s a lot of things on the table for my future. I’m thinking about Ireland, Germany, the UK, the Philippines, the Caribbean, Canada, and even South America for my next destination. Whatever place I choose to go, I’m planning for a Spring 2017 departure.

This world fascinates me–I must see more of it. 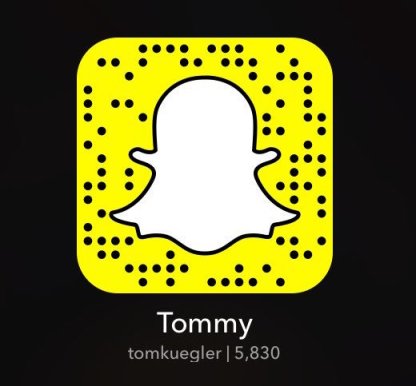