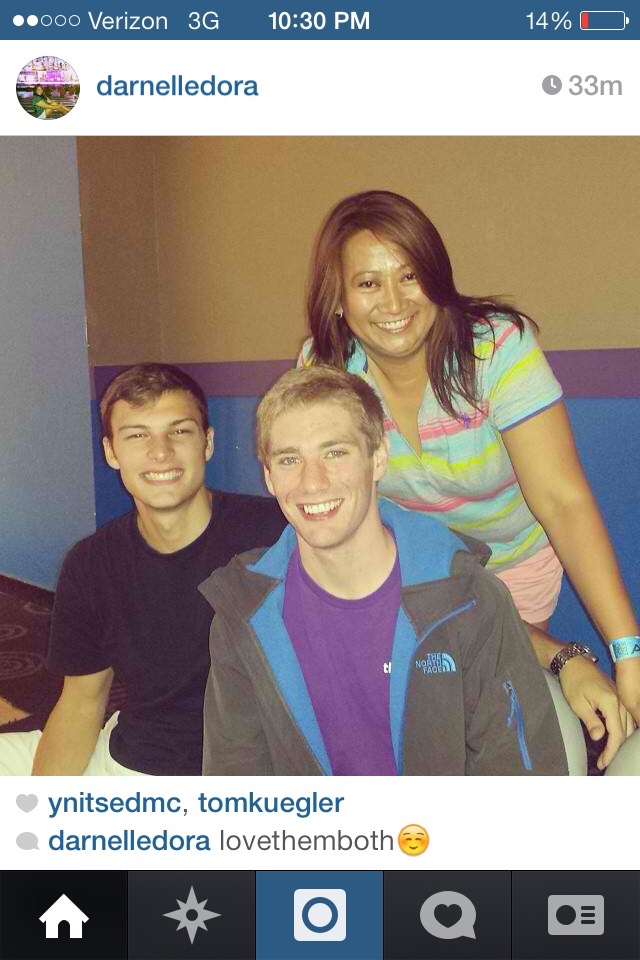 I find myself saying “I miss this” so much. Truthfully it’s my Disney College Program I’m talking about most of the time. But as I keep thinking about it, I never stopped to think about how awesome my experience was while in the midst of working for Disney.

I was too busy trying to get to work on time.

And then I realized that the only time we appreciate something is when it’s over. We look back with pointed fingers and say “That was it, why can’t I go back there?”

I remember I was very homesick during my college program. My first week I didn’t know how I was going to make it through 8 months. It’s a long time.

I looked backwards even then. I remembered my house during the fall, my college, and I started missing even my most distant friends. Our minds find ways to constantly make us nostalgiac.

If you’re like me, chances are your life has been absolutely awesome. I mean, between the cliff diving, lamborghini driving, and secret covert missions where I had to jump out of planes at 2 in the morning, I’ve had a pretty blessed life. By cliff diving I mean doing a pencil into my local public pool. And by Lamborghini driving I mean having intense daydreams of driving one whenever I spot the car on the road. Now that I think about it, my life really hasn’t been all that awesome. Go figure.

The truth is, instead of living in the moment we’re thinking forwards, backwards, upwards, downwards, and all other directions instead of where we’re currently standing. As if I had it so much better when I was 12 and couldn’t drive to 7⁄11 whenever I wanted a Milky Way (times were tough).

Then it hit me.

According to what I just said, the time of our lives is right now. It’s not when I won a team state championship in high school, or worked for the mouse. It’s right this second. Someday I’ll look back on this and say “That’s it, I wish I was there.”

I don’t care what you’re doing. Whether you’re in school or working or having kids, this is the time of your life. Each stage of our existence is different than the last with differing freedoms, responsibilities, and perspectives. You might have had more “freedom” when you were guzzling drinks in the club and acting like you were the coolest thing since sliced bread (which kind of sounds like an intellectal jail cell if you asked me). You might have a husband or wife now and have children, but the joy you receive from parenting and having a great person constantly there are things that our teenage selves with our 4-month anniversaries could never fathom.

The time of our life is now. Go outside and take it all in, because chances are our brains will make us miss this moment sometime soon.