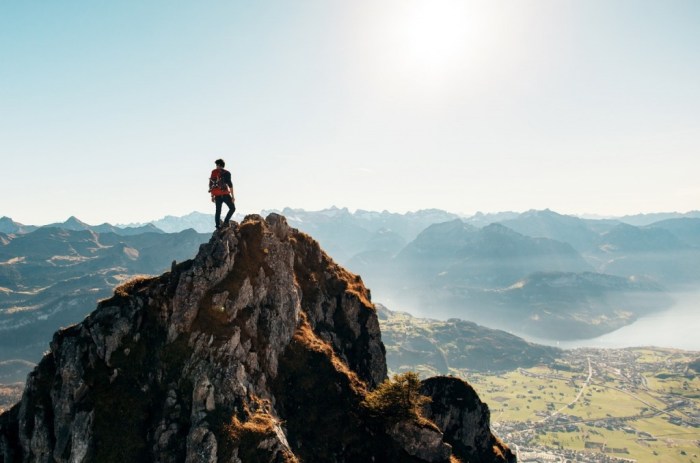 Half of you might read this, a quarter might follow these steps, but probably nobody will actually do what I’m about to lay out for you right now.

One of my friends took off for California last Summer. He called me on his drive out and we talked for a good bit as he navigated through the darkness in Arkansas or wherever he was.

He was actually DOING what so many claim they want to do: drive across the country, live in California, and create a new life for themselves.

He’s still there. It’s been seven or eight months now.

I tell this story because many of you reading probably aren’t going to do that. There’s this thing inside of you that dreams of going out to your car, turning it on, and just leaving whatever town you grew up in forever.

Maybe you don’t even dream of that. Maybe you just dream of sunny California skies every now and then and wish you were there. That’s even worse. It’s worse because you’re not thinking about all the work that goes into getting there. And I get it, we’re made to believe traveling is ALWAYS fun from movies and Instagram and other stuff, but it’s not.

Then the laziness creeps in. And the excuses.

There’s not enough money. There’s too many responsibilities. “I can’t just get up and go!”

Yes, you can. There are no voodoo dolls controlling you. There is no wall blocking you (yet) from going where you want to go.

So many of my friends say they’re jealous of me and that I’m “lucky,” while hardly saying anything about the work I’ve put into this lifestyle. I knew I wanted to be a travel blogger a year and a half ago. It took me 6-8 months to actually become one. I planned, saved, and waited for the perfect opportunity.

That’s something many reading this won’t do if you want me to be honest. If they did do it, then I’d be receiving more calls in the late evening from friends who are driving across the country or going on trips. Trust me, I’d love to receive more of them.

And look, I understand that it’s hard. It’s not like I just got up and went to New Orleans all of a sudden, but I did plan. I had a vision for how things were going to go. I made a commitment and I stuck with it. 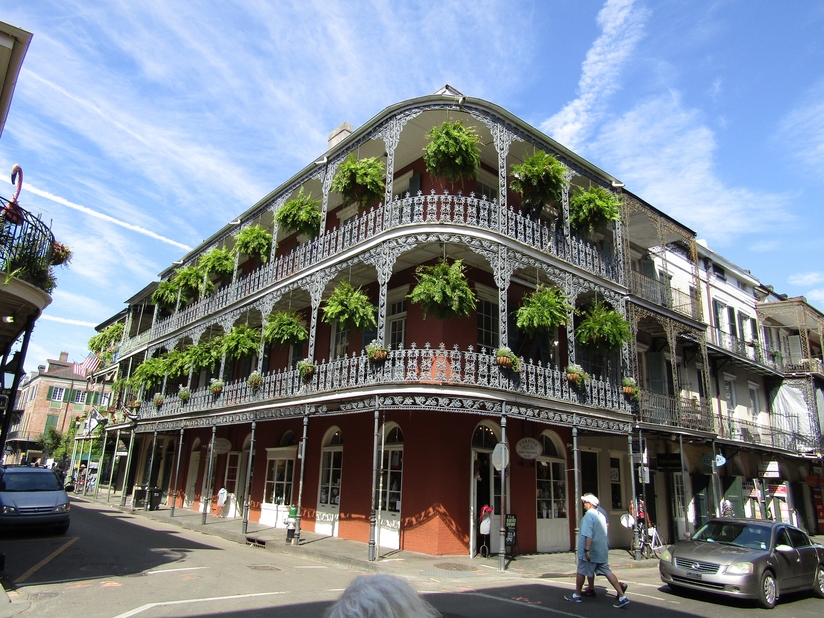 And guys, if I did it with less than $1,000 to my name while still working remotely, you can CERTAINLY do it too. But you probably won’t. I’m just being honest.

I don’t want to hear that I’m lucky anymore.

I don’t want to hear that you’re jealous of people that travel.

I want you to cut the bullshit and actually plan a trip somewhere. I don’t care if it’s to the west coast or to a random city two hours away. If you want to travel, which I’m assuming you do, given you’ve read this far, it’s honestly now or never.

If you want to actually do the thing, then follow me and I’ll teach you. In the next five months, I’ll be taking readers through a comprehensive 5-stage plan for how they can go from “*I really want to travel, but don’t know* how,” to “*I’m going to document my travel for a living*.”

It’ll take me 35-40 blog posts to get you there, but I’m in it for the long haul anyway. Right now I’m just trying to get you from “I want to travel,” to “I’m going on my first trip.” The next six posts will get you there, I promise.

If you don’t want to miss a post, sign up for email updates below with my dinky-looking form!