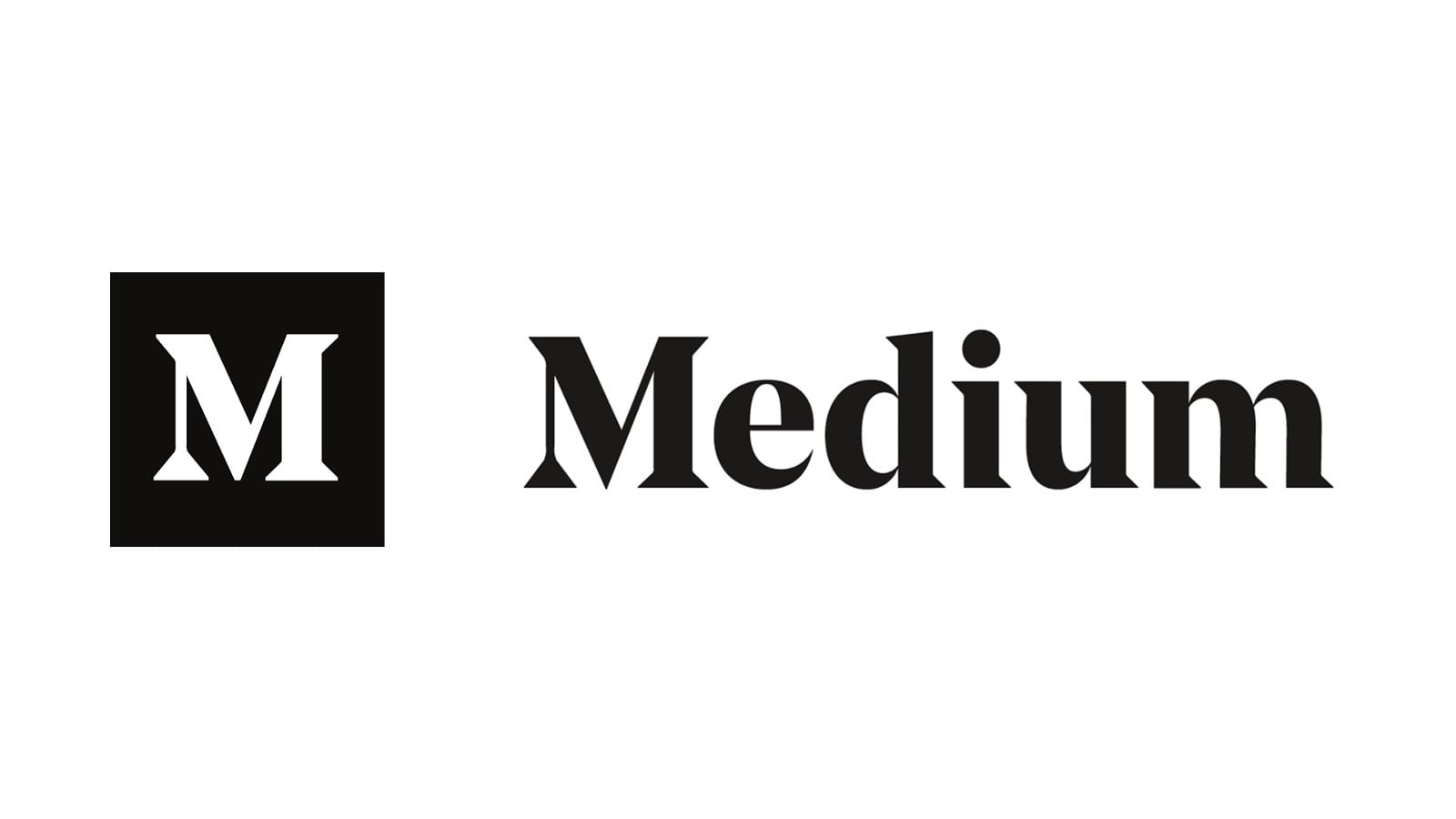 That’s the Medium business model, and it’s a relatively futuristic one given how other large social media sites monetize.

Does This Medium Business Model Work?

“Hey! Come here and read content that you can get anywhere else if you search long enough!”

That doesn’t sound like a great value proposition to me.

To me, Medium needs to add something on to what they’ve already got. People will clearly pay to read well-written content, but what if Medium could double, triple, or even quadruple the amount of subscribers they have?

It would mean a thriving business. Medium has two offices–one in San Francisco and one in New York City. I think they have about 50 or so employees at the very least. It’s hard to see whether their earnings are justifying the expenses at the moment.

Medium could fail. I’m not disputing that. I think any big business could fail at any time. Medium, to me, needs to save itself from failure by offering a bigger value proposition to its readers.

I’ve argued before in previous blog posts that they need to offer paid courses of some kind. They need to work with big thought leaders on written courses that you can have access to if you become a Medium Member. The value proposition could be so high at that point that they could even raise the $5 per month Medium Membership fee to $10 and nobody would care.

Medium could pay thought leaders thousands of dollars to create a course that would bring them in millions of dollars.

The Medium Business Model Is Very Respectable, Though

I’m on board for all of it.

However we live at a crucial juncture where not everyone sees the value in the written word like I do, or like all of the Medium members do.

Therefore, more value needs to be given to justify the price. That’s just my two cents on the whole thing.

That’s why I believe the Medium Business Model could fail in the next few years–like in 2021.