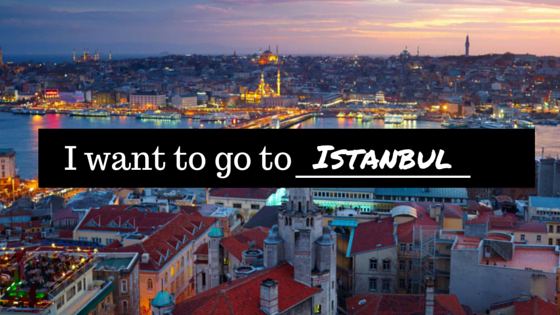 Just in case you haven’t been with me, a few days ago I decided I was going to travel the world and write at the same time. Notice I didn’t say anything about being a “Travel blogger,” because I plan to make money just being a regular freelancer instead.

That’s not to say I won’t blog about my journey, though.

I digress. Here’s the start of a new series called “I want to go to ______,” which basically outlines a few spots I want to travel to because I have absolutely no clue about the world in general. I’m kind of just picking it up as I go.

I heard about Istanbul from another wonderful site called Justonewayticket.com. It caught my attention because the cost of living is apparently insanely low–around $500 per month in fact.

That’s basically what I pay for rent here. And then that got my mind going. If I could live over there for the same amount of money it costs me to live here, maybe I could stay there.

Stay there? In a city I know nothing about? While also paying student loans off? With no car?

To be honest, about 24 hours ago I didn’t even know what country Istanbul was in (full disclosure). Turns out that it is, in fact, a city in Turkey, which is a country I also know nothing about. Luckily I picked up some information about it. Here we go. 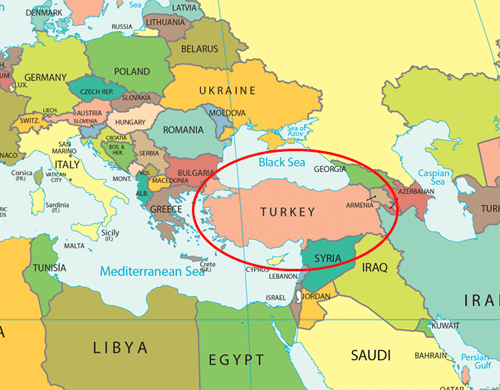 Turkey is located at the crossroads of Europe and Asia, but if you asked me it looks like it’s smack dab in the middle of Europe and the Middle-East. Humans have been in this area for a long, long time too.

I could go into the history for you, but I want that to be something I discover when I (possibly) move. I looked just now and it’s about 33 degrees in Istanbul, meaning they probably have some pretty tough winters.

Their economy and political system seem pretty intact. They have a Parliamentary representative democracy, which basically means they have both a Prime Minister and President, and the President’s role is more of a ceremonial one–which means he does next to nothing. Where can I find his job?

Turkey reportedly has some human rights issues regarding womens rights and press freedom. I guess I’ll get a better gauge of that when I go there (possibly).

Here’s a fun fact: Every male aged 20 to 41 years of age is required to serve in the military at some point for a period of 3 weeks to 1 year.

They also have a lot of animal diversity. Turkey has 80,000 different species, while the whole of Europe has just 60,000 species.

Turkey has the world’s 17th largest GDP. To put it in perspective, America has a GDP around $17.5 trillion as of a few years ago, and Turkey has a GDP floating around $1.5 trillion.

It’s infrastructure and economy has improved significantly recently, and tourism is one of the most important parts of its economy. Only a few thousand Americans travel to Istanbul every year.

The most practiced religion in Turkey is Islam, which is the chosen faith of 96.5% of religious people. Soccer is Turkey’s biggest sport.

Here’s a little snapshot of Istanbul. Apparently there’s two sides–the Asian side and the European side. Here are some of the price points for things like apartments and food. And by the way, every third of an American Dollar makes up about one Turkish Lira.

You’ll see that the average studio apartment costs about 950 Lira, which translates to about $350 USD.

I’m told that most people like to live on the European side, so that’s where I’ll focus. Here’s a closer look at some of the districts. 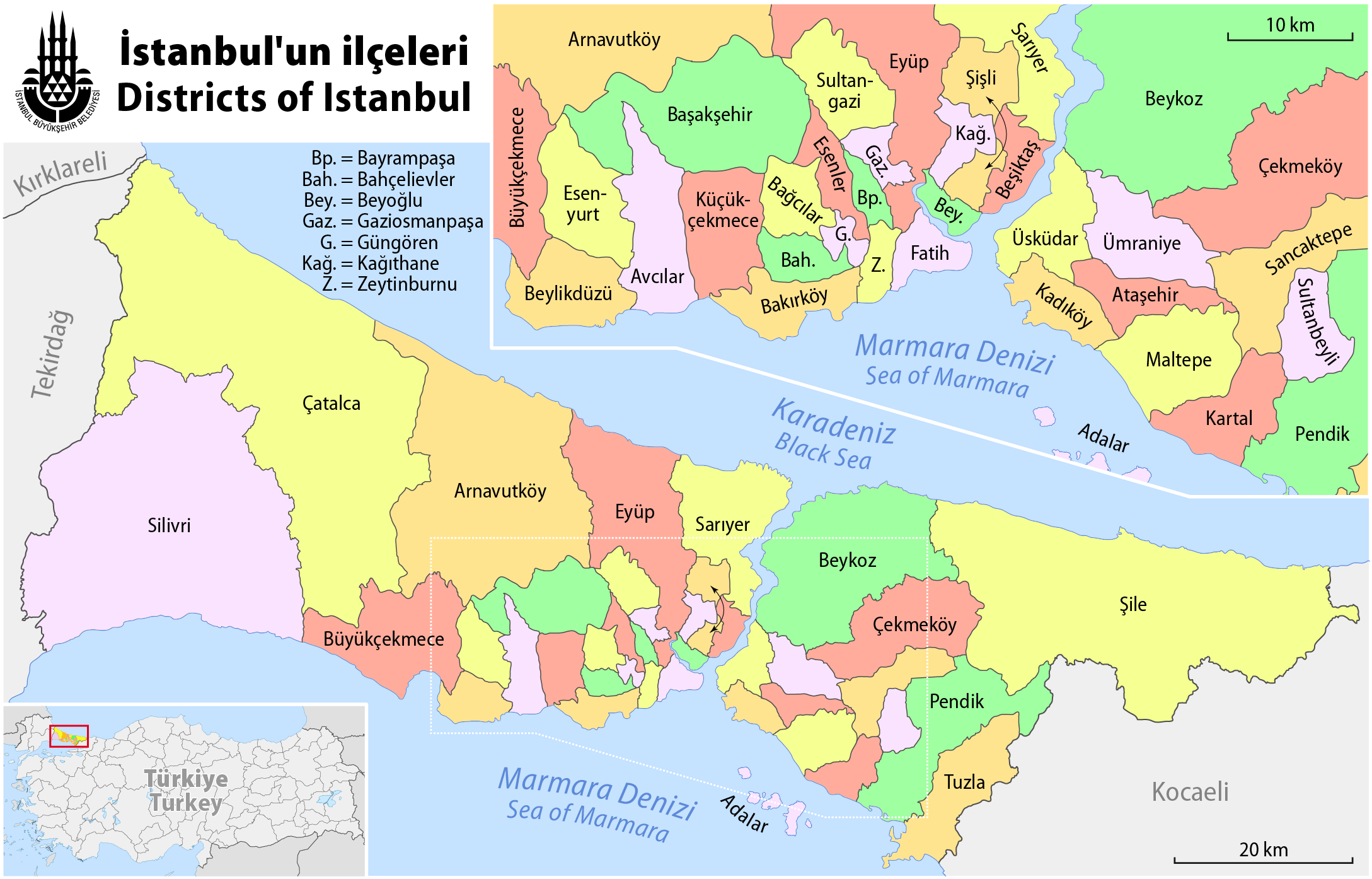 The center of Istanbul is located in Fatih, and I’m told Beyoglu and Sisli are good places to live. I checked Airbnb and they have some sick rates for apartments and rooms right in the city.

I’ve only begun to research Istanbul. I guess I’ll learn more about it when I live there (probably).