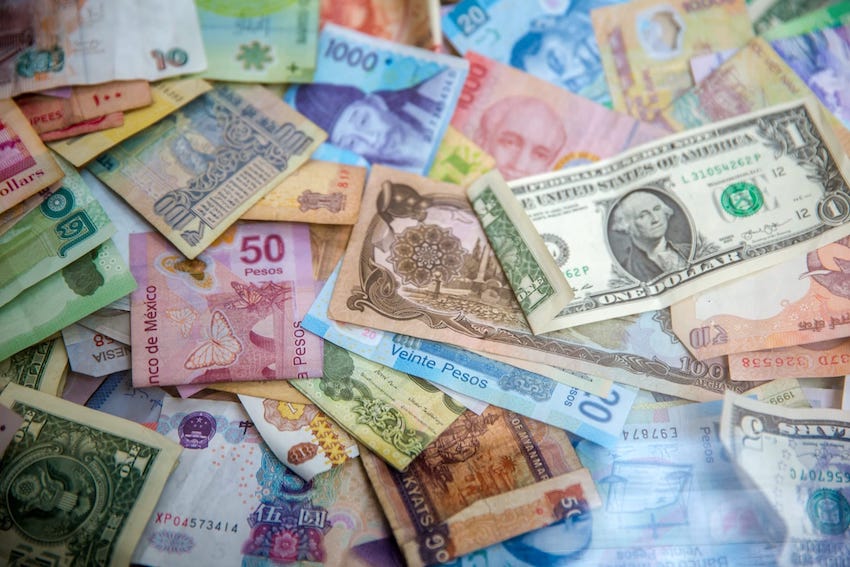 So, how does Medium make money to pay their writers?

A recent email from Medium stated that it paid out $11,000,000 in 2020 to writers. That’s an insane amount of money. How do they even afford that? How does Medium make money? Is their business model sustainable for the future?

We talk about all of that and more in this blog post.

How Does Medium Make Money?

The short answer is through a subscription service. They created their subscription service all the way back in 2017, and it was essentially just the price of Netflix. $5 per month would allow you to read unlimited locked stories, which any writer on the platform could publish.

To be honest, their early days with the subscription service weren’t that profitable. Here’s how much I got paid back in 2017 when their Membership program first started out: 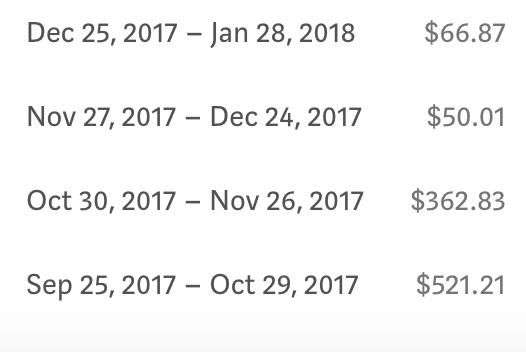 I stopped publishing locked stories after November ended because I just wasn’t making a whole lot of money, but that’s understandable, given they just started the Partner Program. With this in mind, we can tell their original Partner Program wasn’t that profitable.

How do writers get paid, though? Well, if a Medium member read my locked story, I’d get a portion of their monthly subscription fee. It’s Medium’s way of giving back to their writers. It would likely only be a few pennies per person, but when that adds up over an entire month and tens of thousands of views, you can make upwards of $5,000+ per month.

That’s how Medium makes money and pays their own writers. But are they profitable? Will they continue operating well into 2021, 2022, and beyond? Here’s my answer..

I think so. How does Medium make money in 2021 and 2022? Well, they’ve flirted with the idea of doing “tiers” to their membership program. As in offering a $5 subscription, a $10 subscription, and so on. But Medium’s founder, Ev Williams, has made it perfectly clear that the sheer amount of memberships keeps increasing every month.

Given they’re paying out a million dollars monthly to members, and that they’re constantly signing on more subscribers every month, I’d say their odds of future success seem high.

One other small detail is that they’re expanding their offices. They have one in San Francisco and New York City, and they’re going to expand into other cities soon too.

The Future Looks Bright For Medium

The future looks pretty bright for Medium. They’ve done a great job monetizing, growing, and keeping their writers happy. I can’t wait to see what the future holds for 2021 and beyond.