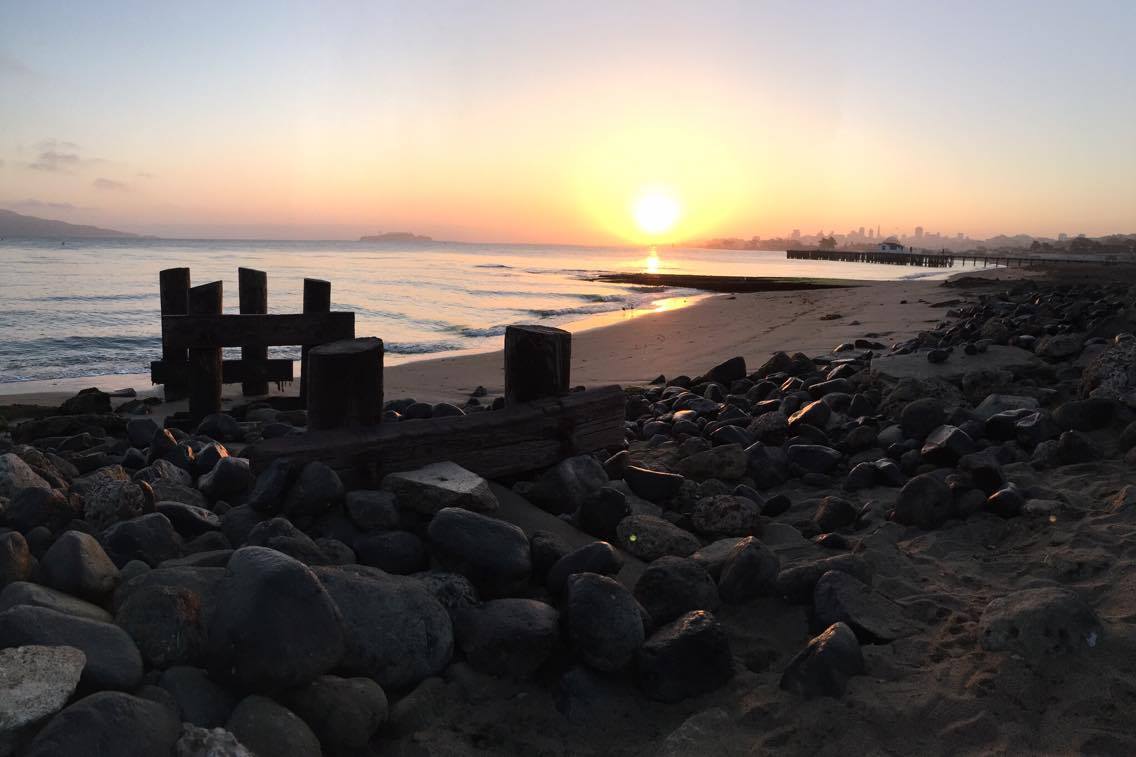 Finding Tom. That’s the name I came up with for my blog a few months ago when I finally decided to take the plunge. It was supposed to suggest that I do indeed travel, and that those who read along could “Find Tom” (Me) along the way.

But I also liked the name because it meant I was finding myself.

Okay, I also liked it because it sounds like my favorite Pixar movie too. I’ll admit it. Begrudgingly.

But what’s happened over these past three months? I’m on the verge of coming back home to Maryland after coming all the way out to the west coast. What have I learned? Am I any less confused than I was before?

The answer is that I’m still confused, but I’m just confused about different things. Many of the things I used to wonder about have since been resolved. Could I do a road trip by myself? Would I be able to work and travel at the same time? Is adventure still in the cards for a recent college graduate with mountains of student debt?

I needed to travel because my life was becoming stagnant. I wasn’t taking risks. I wasn’t doing anything interesting. I wasn’t myself.

But when I left to New Orleans on that first day I felt elated. I felt free. It felt like I had just thrown off the ropes from the dock in the harbor in search of adventure and destiny. Everything became interesting because everything was suddenly new. I didn’t have time to think about finding myself because I was already in the weeds doing it–like an athlete totally engrossed in the game.

I’ll say this: I haven’t exactly found myself, but I found things out about myself.

I guess nobody really finds themselves. It’s a constant search.

I thought I found it in Sabino Canyon near Tucson, AZ. The sun was setting and my gas tank was depleting and the air kept getting cooler and cooler as my friend and I reached the most spectacular lookout at 7,000 feet. I dangled my feet off the side of the canyon cliff and suddenly my entire perspective warped in an instant.

I was here. I was to blame for this. I wasn’t a little child anymore.

It was then I realized the world was mine for the taking. Nobody could tell me anymore that this or that wasn’t possible. I was here, in the midst of an incredible discovery about myself, kicking small rocks into the canyon below.

If I found anything on this trip, it’s that simple fact.

Sure, people tell you that all the time, but you don’t truly understand it until you dust your shoes off, turn your car on, and actually go out into the world to test that theory.

Finding yourself suggests that you lost it somewhere along the way. I don’t know where I lost who I was. It seemed to just quietly slip away out the back door and I didn’t notice it until later. I feel like that can happen to us sometimes, and I feel like it happens to many college graduates.

We get lost in the job hunt and take a position we don’t want and just become miserable. I was like that for a while. There’s an insane amount of pressure on us, and it’s easy to sacrifice what you want for stability. I know I did.

That’s how I lost it, I think. That and other reasons.

So, here’s the question again: Did I find myself?

No, but I think I caught a few glimpses of him. I think I put a few of the puzzle pieces together correctly. I think I see the world much differently now.

Even though I didn’t “Find Tom,” I found purpose, and adventure, and new perspective.