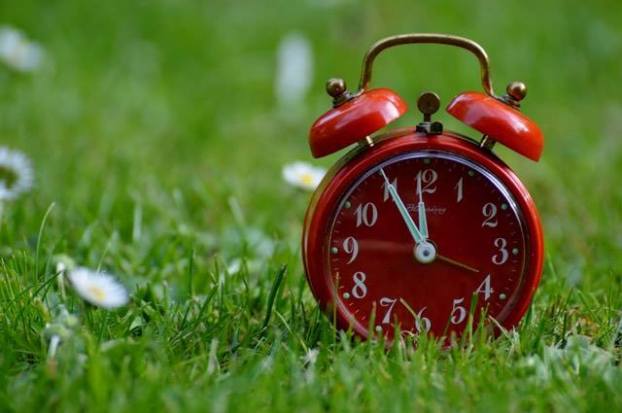 Do you know how much I don’t feel like writing these words right now? I know–great opening–but it’s true.

I use my fingers to type words during my day job, then I get off and start writing again. I do it for this blog, The Huffington Post, The Post-Grad Survival Guide, and my Medium publication of the same name.

Lately people have been telling me they don’t write unless they feel like it. They’re burned out after a few posts.

I’ll tell you what, if I wrote when I felt like it, you would see one post from me every two weeks.

I look at the people who tell me these things and they’re fantastic writers, but I don’t get enough content from them.

That’s the point, though. I’m not saying I’m a content guru, but in every book I read written by successful entrepreneurs, they say there’s no room for taking it easy. None. 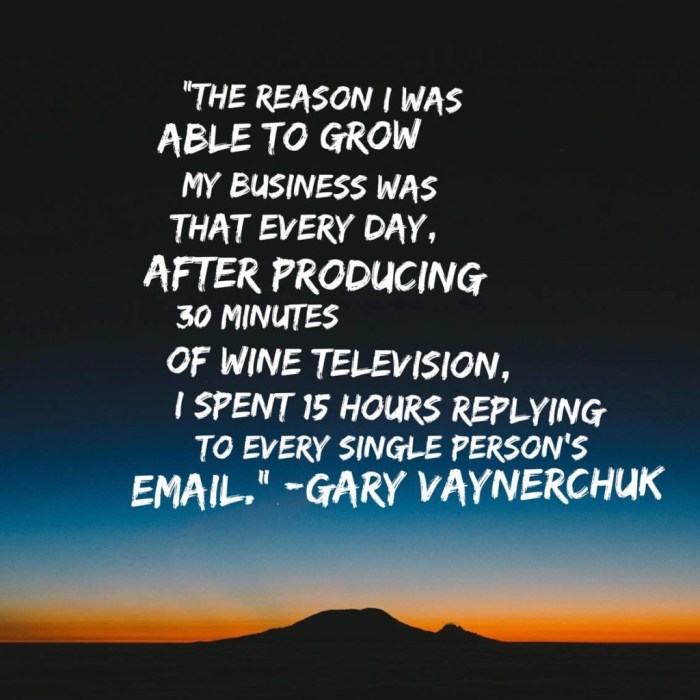 That’s the point, isn’t it? That’s ultimately what separates us from the successful.

They were willing to do stuff they didn’t “feel like” doing. They didn’t shy away from pain. I’m trying to follow in their footsteps, but I’ll be the first to admit that I have trouble pulling myself to my keyboard to write one more blasted word almost every day.

But the thing is it doesn’t stay that way. It starts off painful, sure, but then I start enjoying the process.

It could start at the second sentence, or the last one. It just depends on how engaged I am on that particular night.

I don’t consider myself successful by any stretch, but if I’ve learned one thing in my studies of those people, it’s that they were willing to do stuff normal people weren’t.

So if you’re reading this and for some reason might want to know another key to success, it’s that you shouldn’t wait for when you feel like it.

In the end there’s a wall between you and a better life, and that wall is made up of your own fears, comforts, and beliefs. As far as I’m concerned, I’m chipping away at my own wall with every click of my keyboard.

I’m not there yet, but I’m trying.