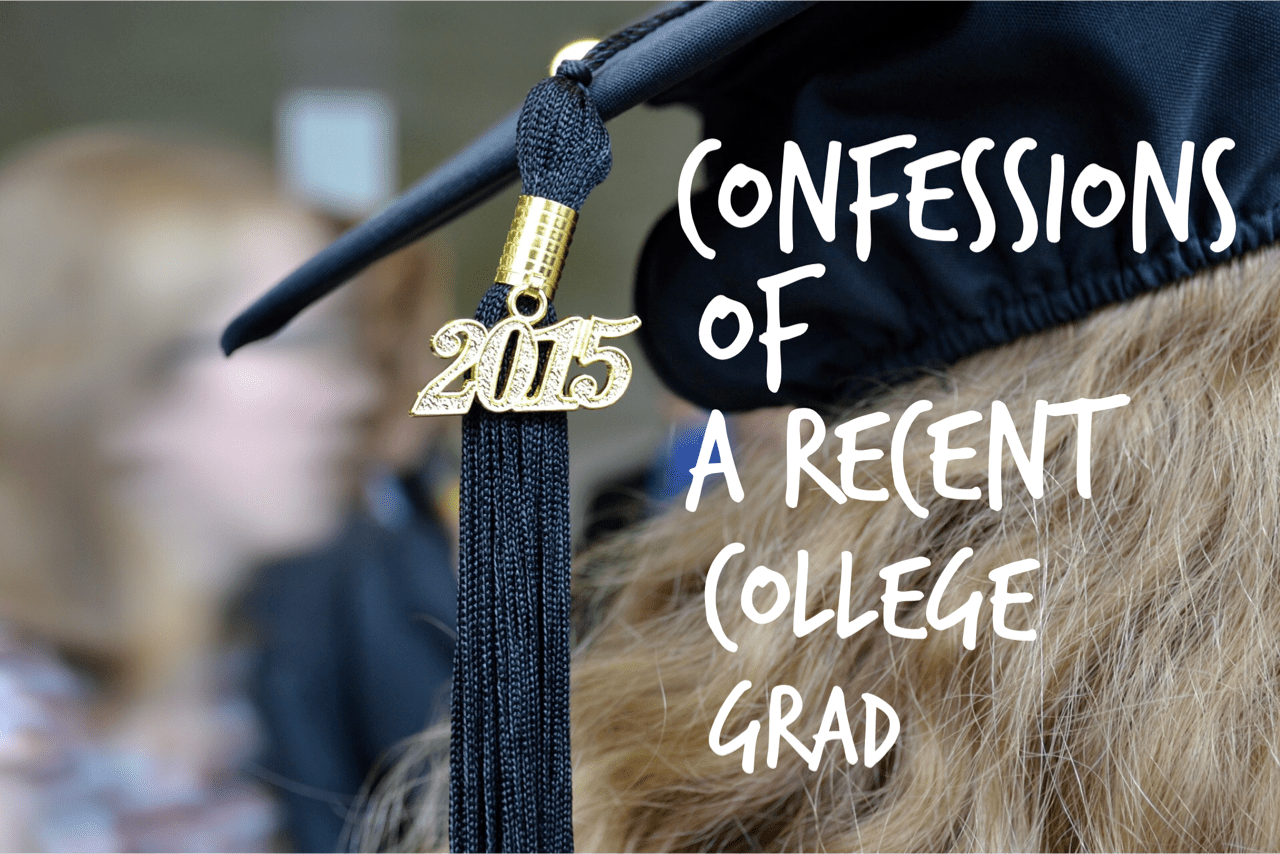 I do email marketing for my company’s clients.

I sent out an email yesterday with a massive typo, and now my boss is reaming me out for it. Oh well.

But here’s the bigger probem: I have no freaking clue what I’m doing.

I honestly don’t. I went to college for marketing and now pay god know what back because of it, but many times I feel I don’t know how to actually market.

My belief has always been that marketing, above all else, needs to be awesome, but that’s for another post.

In a broader sense, I many times don’t know what I’m doing, and often feel insecure because of it.

First off, I stumbled into working in IT marketing despite not knowing a damn thing about it. I thought I knew what “IT” was because I worked with a lot of tech companies/startups to write up their marketing materials (copywriting).

But I made the mistake of thinking “IT” was the same as like, say, coding an application or developing the next cool product. And by the time I realized that, I was already knee deep in this job.

Many times when I’m on the phone with our clients I feel clueless as to what to say. Now, you’d never guess this because I’ve developed some pretty good telephone-talking skills, but half the time I’m panicking in my mind.

That’s my shy side coming out.

And don’t even get me started on the emails. I can only write an email that I think would be fun to read, but getting the client to sign off on it is nearly impossible, because the client is still on the train to boredom town.

I’ve begun to sign up for webinars and emails about how to do email marketing, because, once again, I have no clue.

It’s really started to stress me out lately.

Multiply that by the fact that I’m currently on an all-expense(and I mean EXPENSE as in EXPENSIVE)-paid-trip to learn about the software that I use, and you can see that I’m really starting to freak out.

I feel like I can’t keep the facade up for too much longer. Inevitably, they’re going to see that I can’t handle it, and that I don’t have any idea.

This theme has stuck with me since graduating college. I once ran out of a job on the first day (like, quit, without telling him) because I thought that I would most certainly be a waste of his money.

And then I got into writing. I became a journalist at the Inquisitr, where I got let go a few months later because I just wasn’t grasping SEO (I still don’t, that shit is COMPLEX).

How did I get these jobs you say? I wrote well. I turned some heads because of my writing, but the recurring problem is that I have yet to master some of the aspects that come along with writing.

Which gets me back to my original point: I’m floating around a year after graduation with no clue of what I’m doing.

Well, here it is.

A few years back I worked for a mowing company. We operated big ass machinery, and during my first year I made every mistake in the book.

I burned lawns, scalped hills, broke blowers, blew grass in the mulch, and basically was a general {insert curse word here} up.

I got yelled at, and many times felt insecure.

I always hated making mistakes. I just wanted to do right for my boss, not be a pain in his ass. I didn’t have a clue what I was doing.

And you thought mowing lawns was easy. It’s really not.

The conclusion is that through our failures we get better. But what about the part of me that freaking hates failure? That cringes every time my boss finds something wrong in what I’m doing?

Just shake it off, I guess. I’m sure many reading this may have felt the same way at one point. Don’t catastrophize (pretty cool word, huh?) it. If they fire you, they fire you. That’s on them.

All you can do is try to spot the wave and catch it. Learn. Improve. Grow. That’s it. If you didn’t grow fast enough, then get another job, and now you have all these failures and learning experiences to take into the next one. You’re better.

Something remarkable happens when you start thinking this way. It takes your mind off of failure and things oddly start to work out.

You’re going to fail. You’re going to have shitty days. Things are going to backfire. They may backfire every day. Just learn. We’re not a good or bad person because of what happens at work.

Thanks for reading guys, and don’t afraid to be clueless, like me.