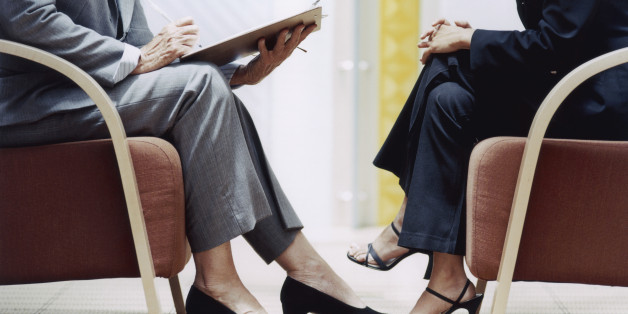 Okay, here we go. I’m sick of hearing people blame the economy or the “tough job market” for the reason they can’t find a job. Is it tough to find a job? Yes. I’ve felt this recently, but that doesn’t mean we have to sit around and blame everybody else for the reason we’re unemployed.

Here’s number one: We don’t deserve anything.

Life is all about scrapping for whatever we can get. It’s going to be tough, we’re going to have to keep trying. Let’s stop blaming Obama, rich people, and our education system because none of the employers we applied to wanted to interview us.

A degree isn’t a magic ticket to employment.

You know why they didn’t want to interview you? Because you literally have zero relevant experience. While you were busy in your dorm room playing video games, others were out doing internships, networking, and hustling so that their resume looked flawless.

And then you go and blame the job market because you can’t get a job.

But what about the people that were hustling and putting in the hours?

To them I would say think twice. I did a Disney College Program and a marketing internship with a company down the road from my school and it was still difficult for me to find anything after college.

I was right there. I blamed everything I possibly could. But the fact of the matter was that there were plenty of hours I spent in complete leisure in my apartment not doing a damn thing.

Could I have used that time to go network? Could I have been a little proactive and emailed businesses around the area or perhaps cold-called them to meet with leaders in the organization?

Of course I could’ve. That would’ve set me apart big time. This is the kind of thinking we forget about. We’re too busy being like everybody else and throwing our resume in the bottomless black hole that is online job boards. There’s too much competition there in the end.

Hundreds of people are applying for the job you applied for, and most of them have Master’s degrees. You’re going to have to do something a little differently.

I’m honestly no expert on these things, but I know for certain we all haven’t done everything in our power to secure the job of our dreams. Instead we watch Netflix or sleep.